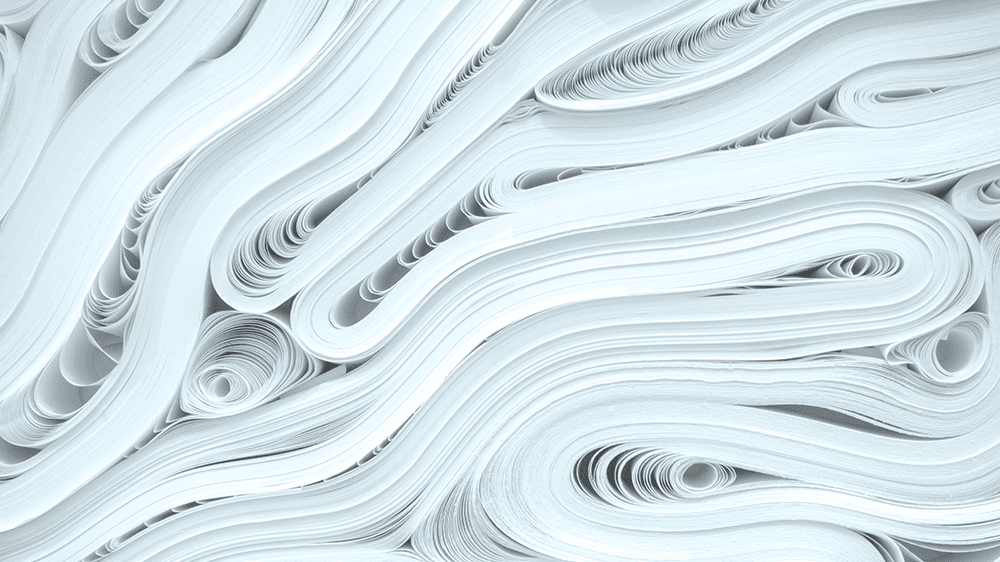 Interest rates are going crazy. Since they have been negative, the money management effort of many municipalities has grown. But the effort is worth it. Many can profit from it.

Talking to municipal finance experts reveals a nuanced picture. Daniela Neuhaus, Deputy Finance Manager of the City of Solothurn said:
“The environment has definitely become more challenging. Every day we have to see where we stand, in which account we have how much money, so that
we don’t slip into negative interest rates.”

Like every larger municipality, the city of Solothurn has distributed its money among several banks. Limits have been agreed with each bank. If these are exceeded, negative interest is charged. This will be particularly challenging in the coming months. The bills for the municipal taxes have just gone out. It is very difficult to estimate when they will be paid – immediately or on the
immediately or at the last minute, i.e. on 31 August, or even late.

But every coin has two sides. Those who have money face problems – those who need money can benefit. Like Derendingen, for example.
The municipality is building a multi-purpose hall, school rooms and offices for a total of 36 million francs. A major project. When do you need how much money?
How many instalments make sense? These were the questions that preoccupied him and his colleagues on the commission.
“It takes time. Because you have to get offers for the loans, because you have to negotiate with the banks, from which account balances negative interest will be charged”,
says Markus Zürcher, president of the Derending Finance Commission.

The negative interest rate environment has also led to increased incentives for municipalities to take out short-term loans.
Between 2010 and 2016 alone, economics professor Christoph Lengwiler (see “Inquired”) found that fixed advances with terms of less than twelve months tripled as a share of the total financing volume (the share grew from 3.2 to 9.5 per cent).

Why this shift? Again the example of Derendingen. The municipality needed a bridging loan of four million francs in 2019, with a term of five months. The loan was not only free, Derendingen even had to pay back 4200 francs less after expiry,
so it got money for borrowing. “This is a completely weird situation that still causes great astonishment among many”,
says Zürcher, who also advises other municipalities on organisational and financial issues.

Lately, credit intermediation platforms are getting into the act

But negative interest rates can be a blessing not only for short-term loans. The example of the municipality of Büren in the Dorneck district. They were looking for a solution to pay off a loan that was about to expire. They found what they were looking for at Loanboox, a credit brokerage platform.

We get different offers, also from banks. Then we compare them. Via Loanboox we got a five-year
insurance company for five years at zero interest. That was unbeatable.

says Stéphanie Erni, president of the municipality of Büren.

You can read the whole article here.