Study on community financing in Switzerland. Part 1: These are the main trends 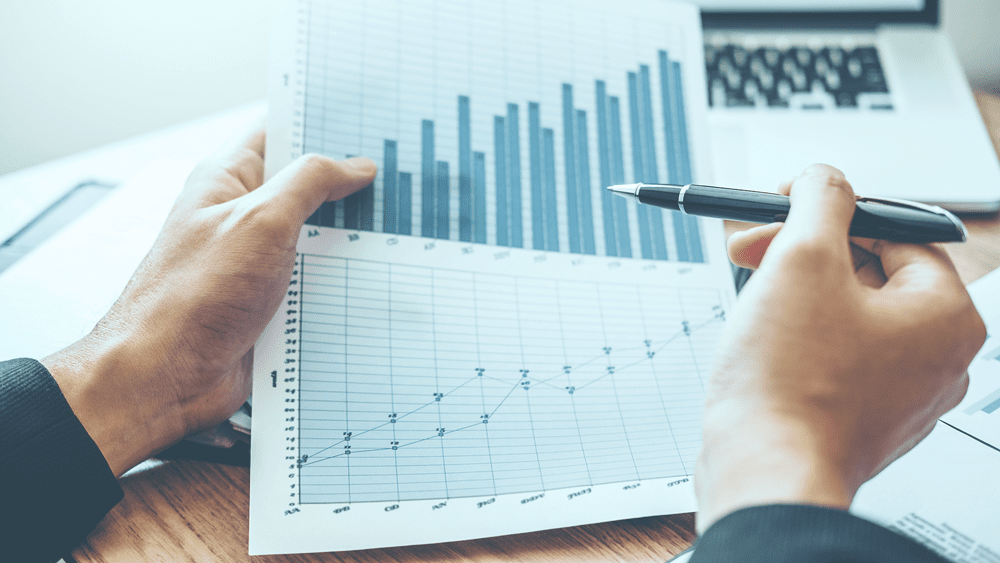 How does community financing work in Switzerland? Which financing models and maturities are attractive? And how has financing behaviour changed overall? The Lucerne University of Applied Sciences and Arts wanted answers to this question and has conducted an extensive study on the subject. You can find out the answers in our three-part blog series.

For the sixth time, the Lucerne University of Applied Sciences and Arts presented the results of a study on municipal financing in medium-sized Swiss municipalities in August 2020. The study is based on data from 238 municipalities with a credit volume of CHF 6.2 billion.

The most important results at a glance

The study shows that the market is continuously in motion – but the changes are often to be found in small things. Let’s take a closer look at the types of financing.

Fixed-rate loans remain the most attractive type of financing for Swiss municipalities. They clearly dominate with a share of 89% of the total loan volume and increased by another 5% percent compared to the 2016 study. The average interest rate on loans is 0.74%, compared to 1.2% in the study three years ago. Prof. Dr. Christoph Lengwiler, head of the study, explains in detail what effects the extremely low interest rate level has on municipal financing:

He assumes that the low interest rate will not change in the coming months, Christoph Lengwiler continues. This is very advantageous for the municipalities. For a medium- or long-term prognosis, however, one must first wait and see how things develop.

Maturities: The longer – the better

Details about the study and the participants

In 2003, the Institute of Financial Services Zug (IFZ) at the Lucerne School of Business, under the direction of Prof. Dr. Christoph Lengwiler, conducted its first survey of the financing market for medium-sized municipalities in Switzerland. The study has been conducted six times since then – most recently at the end of 2019. The focus is on municipalities with 4,000 to 30,000 inhabitants. In the most recent study, a total of 470 municipalities were requested and 238 provided their data – this corresponds to just under eleven percent of all municipalities in Switzerland. With a participation rate of 50.6%, the survey can be considered largely representative. For the first time, Western Switzerland was also included, which is reflected in the credit volume with an increase of almost 30% compared to the 2016 study.