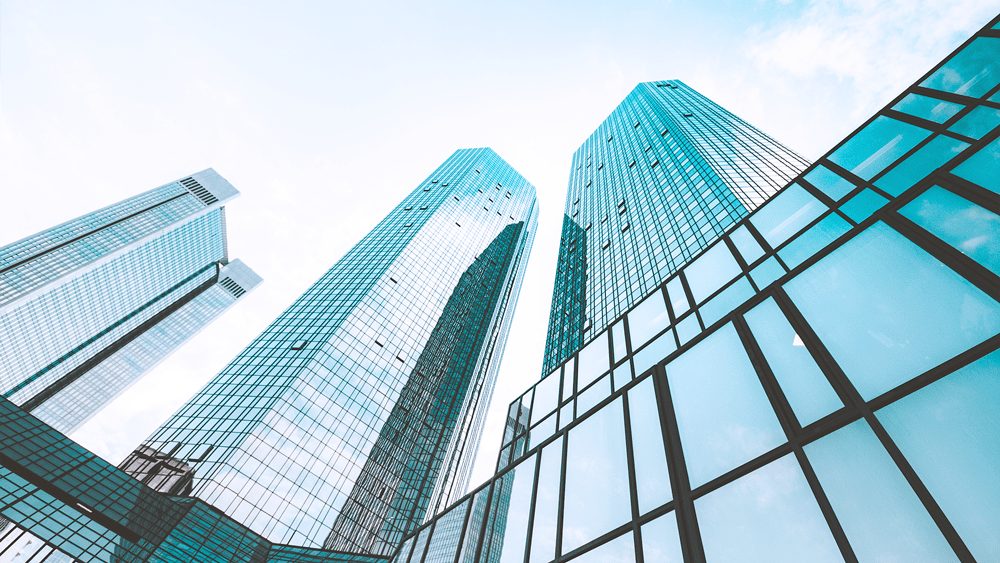 Loanboox, the leading debt capital market platform, closes the 2019 financial year with the completion of its Series B financing round, a total request volume of CHF 33 billion and 2200 clients.

The year 2019 started with the closing of the Series B financing round, which raised CHF 22 million. Investors include Deutsche Kreditbank AG (DKB), LGT Group and other well-known capital investors from Europe and overseas. The company’s valuation has increased to CHF 122 million.

In total, more than 400 loans were granted in 2019 in all countries where Loanboox is active. Compared to the previous year, this represents an increase of 30 percent.
As the market-leading platform, an enquiry volume of CHF 15 billion was placed on Loanboox in 2019, and the fintech has recorded a total volume of CHF 33 billion on the platform three years after its market launch.
three years after its market launch, the fintech has recorded a volume of CHF 33 billion in financing requests on the platform.

The high demand shows that the need for a transparent, efficient and accessible debt capital market is great. What pleases me most is the excellent customer satisfaction. 84% of the maturing loans are again financed via Loanboox

The fintech’s international expansion is also developing positively. In Germany, Loanboox recorded the largest increase in the number of deals, in France the billion mark in financing volume was cracked, the Netherlands is in the pilot phase with the experienced country head Robert Trynes and in Austria the platform welcomed the 100th borrower on the platform. In total, 2200 organisations from Switzerland, Germany, France, Austria, Liechtenstein and the Netherlands are Loanboox customers.

Looking across the pond

In addition, as one of the 10 winners of the Swiss Venture Leaders, Loanboox took part in a one-week trip to Hong Kong and met with investors and potential business partners. Of the ten young companies participating, Loanboox won the coveted Venture Leaders Hong Kong Pitch Award.

The fintech Loanboox is Europe’s leading debt capital market platform. On average, loans of between CHF 10 – 15 million are brokered via the platform, with the largest transactions amounting to CHF 200 million. Customers are municipalities, cities, cantons and other public corporations and large companies as borrowers, institutional investors and banks as lenders.

Here you can finde the Pressrelease as PDF.