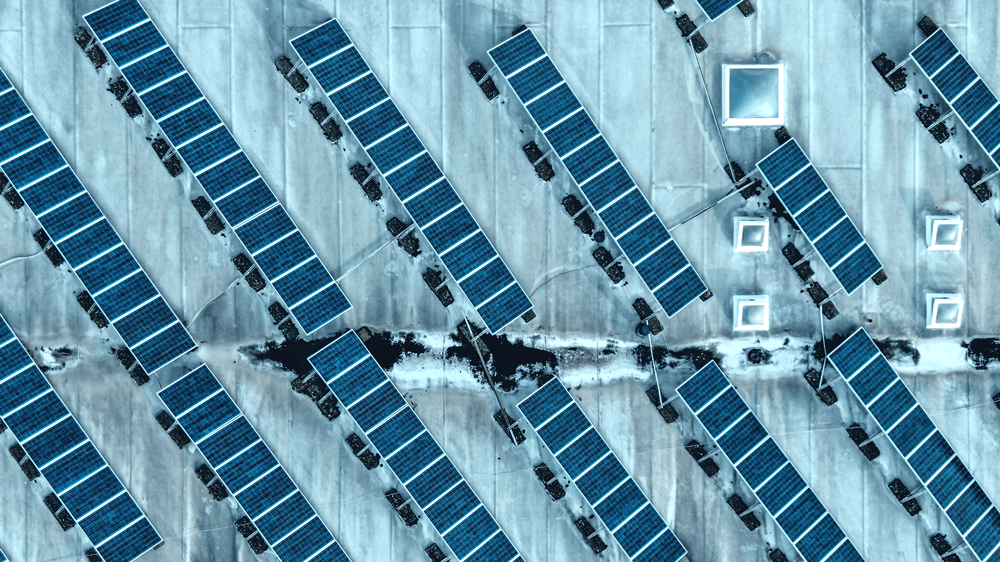 Results of the World Climate Conference: What the financial industry has to do with it

The goal of the 26th World Climate Conference COP26 in Glasgow was to advance measures to achieve the goals of the Paris Agreement and the UN Framework Convention on Climate Change.

The Glasgow Climate Pact was adopted at COP26 – almost 200 countries agreed to it. Aside from the one-sentence explanation of keeping the temperature rise below 1.5°C, these are the main points discussed by the delegates:

Some countries and NGOs described the results as “disappointing”. However, most countries agreed that the deal was balanced at this point, given their differences. The New Zealand chief negotiator summarized it as follows: “The text represents the ‘least bad’ result.”

More information about COP26 and its results can be found here.

What is the connection between the measures mentioned and the financial world?

The importance of sustainable finance

The way the world is currently managing its economy is not sustainable. The ecological level is overstretched and has reached its capacity limits. The financial sector has a central role to play in fighting climate change. On the one hand, enormous sums must be invested to promote sustainable measures, such as renewable energies. This is in order to achieve the UN’s Sustainable Development Goals. On the other hand, huge amounts of money are still flowing into organizations, projects and investments that do not meet sustainability criteria.

What role does finance play in net zero?

One of the key objectives identified in the run-up to COP26 was to mobilize finance. The Glasgow Financial Alliance for Net Zero (GFANZ) was launched to raise standards, drive ambition and ensure that Net Zero commitments are transparent, credible and consistent. Trillions must flow from the private and public sectors for Net Zero to be achieved. 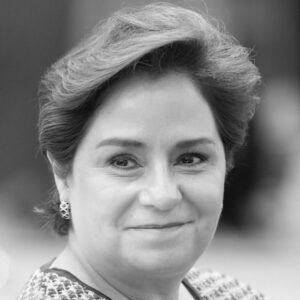 “The private sector is realizing that climate risks are very important for their portfolios and they need to align them to a more sustainable way of doing things.”

500 global financial services firms have responded and agreed to align $130 trillion – 40% of the worlds’ financial assets – with the goals set out in the Paris Agreement, including limiting global warming to 1.5°C. An encouraging sign.

In the next article, we will do a deep-dive on the roadmap and the role of institutional investors, governments and cities to financing Net Zero.

Stagnating markets and rising interest rates are currently responsible for worry lines. Clear trend: no sign of it. While investors are groping in the dark, financial managers are facing new challenges with regard to municipal financing.

Global production and supply bottlenecks, the European energy shortage, and rising prices and inflation rates are among the factors causing uncertainty on the world market. While prices on the stock market are trending sideways, interest rates are rising due to inflation fears. 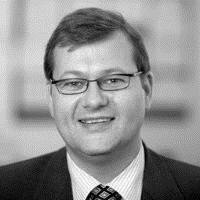 How do you assess the current uncertainty on the markets?

Many investors have become accustomed to the comparatively steep upward trend of the stock markets over the months and the volatility level is also below the long-term averages – for these reasons, investors are reacting with increased uncertainty to the “more normal” investment environment that has prevailed since September.
The year 2021, like 2020, is an economic exception. The economy collapsed rapidly last year due to Covid-19, then recovered in a pendulum fashion and returned to strong growth. Despite the ongoing pandemic and its aftermath, growth in the developed world is expected to normalize further in a few months.

What are your expectations regarding market developments?

Provided there are no new crises and the central banks do not tighten their monetary policy reins sharply or unexpectedly, which I assume will be the case, this should not startle the markets either. As most companies in the industrialized countries have their costs under control and have increased the efficiency of their business models, I continue to expect a friendly trend on the financial markets – even if more fluctuations and phases of uncertainty are to be expected.

Rising interest rates: What does this mean for municipalities?

The general market uncertainty also has an impact on municipal financing. Compared with two months ago, it is clear that interest rates are currently rising slightly, as illustrated in the chart below. 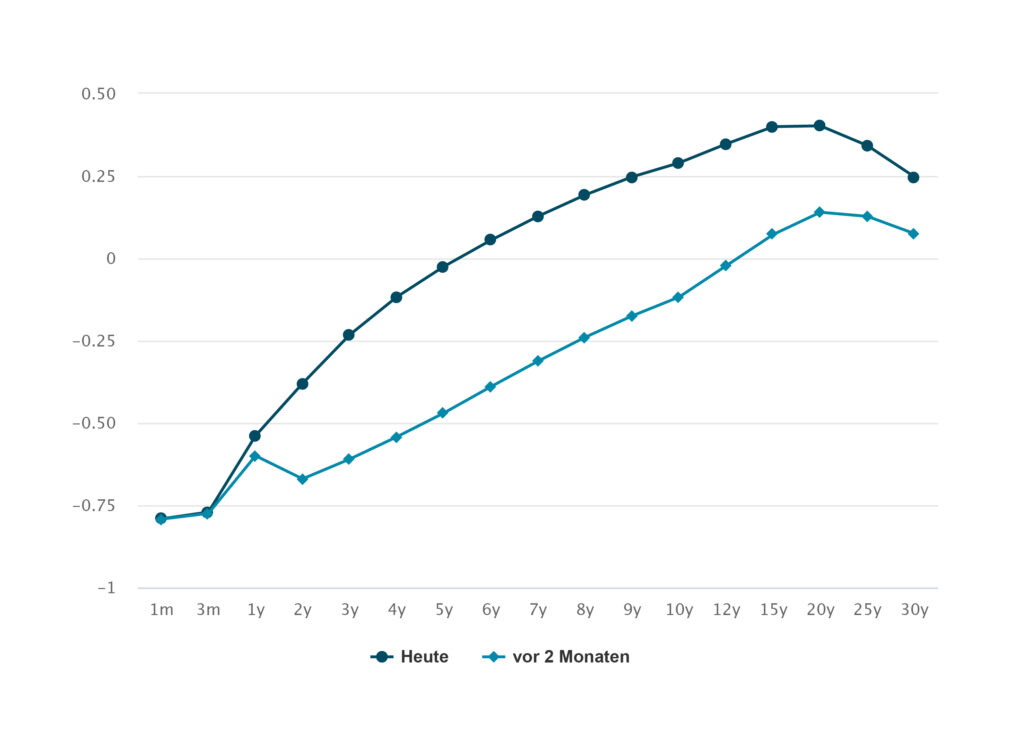 Background knowledge explained: How is the yield curve composed and how can it be interpreted?

Rolf Biland notes that the public sector was and still is strongly challenged by the pandemic – the tax burden will probably not decrease in the coming years due to the special expenses. Municipalities also have an additional burden, as they have to adapt to changing needs and behavior patterns of the population, such as mobility or home office.

Is there a reason to worry?

Loanboox co-founder Andi Burri also notes a certain uncertainty among municipalities, which is reflected in financing. But there is currently no cause for concern: Interest rates continue to be very attractive, and negative interest rates are possible for loans with terms of up to four years or even longer. 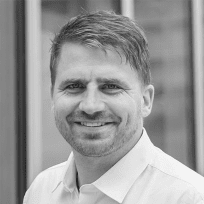 In addition, in combination with the consistency of the municipality’s financial situation, it is important to form one’s own opinion regarding the development of interest rates, as this allows a strategy to be developed and pursued. In view of the matching maturities and the continuing uncertainty in the capital market, balancing or long-term maturities in the loan portfolio will be increasingly in demand in the coming months, Burri suspects.

How we can support you

In addition to requesting and processing financing, Loanboox also provides support in the planning and monitoring phase. Loanboox debt planning service helps to set up a clean strategy, evaluate its advantages and disadvantages and simulate costs. The intuitive debt management tool simplifies the management of loans and allows detailed analysis of maturities.

Digitalisation comes to the corporate bond market as Swiss energy firm Axpo makes the first ever fully electronic issuance. The magazine treasury management international has written an article about the recently closed bond.

Switzerland-based energy group, Axpo Holding AG has become the first ever issuer of an entirely digital issuance of a corporate bond. Using the independent debt capital market platform, Loanboox, the issuance, it says, marks the first step towards digitalisation and new standards in transparency, pricing and allocation in the primary capital markets.

Axpo’s seven-year green bond was over-subscribed, raising CHF133m (c.€123.4m). Some 35 orders were allocated to a range of institutional investors via the Loanboox platform in the 90-minute book-building window. The bond, which has a coupon of 1.002%, is listed on the SIX Swiss Exchange. Axpo will use the capital to finance projects in the photovoltaic and wind energy sectors.

[…] In the non-digital world, the lead bank calls potential investors for orders, but pricing is akin to a “black box” for them, and they may only get one chance to change their order, Bühler notes.

“Live book-building allows both parties to see the price developing; it’s much more like an open marketplace.”

With Axpo opting for green bond issuance, the transparency afforded by the platform correlates well with the compliance needs of ESG-driven investors, says Bühler. With both sides able to see all details of the issue in advance of the book-building day, oversight of the whole transaction is now possible.

Standardised, transparent, easy and cost-efficient. These features characterize the innovative Loanboox Live Bookbuilding® for the issuance of bonds.

Register for the online webinar in the form below or via info@loanboox.ch. 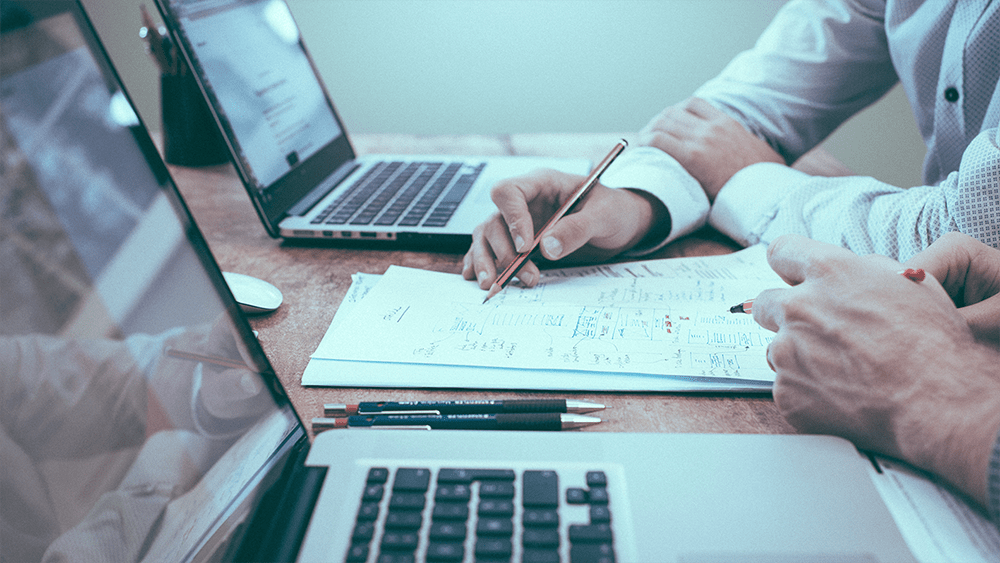 In the middle of the summer heat, our software development team has launched the new release. Among others, the following features were newly implemented: 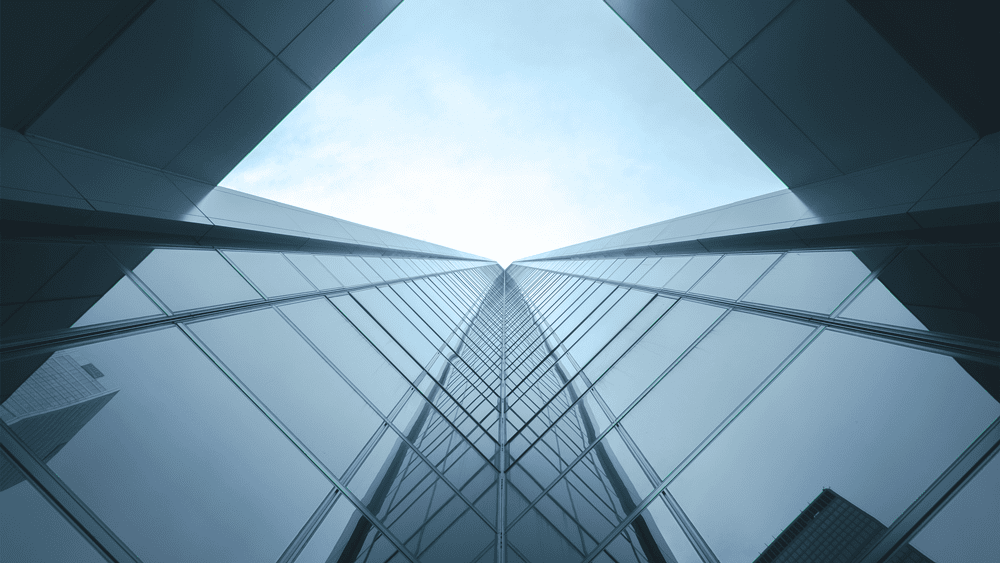