EY Entrepreneur Of The Year 2018: Stefan Muehlemann in the finals

EY Entrepreneur Of The Year 2018: Stefan Muehlemann in the finals

An established and esteemed tradition entered the next round: Today, EY presented the Entrepreneur Of The Year awards in Switzerland; this was now the 21st year in succession.

The entrepreneurs went through an intensive process with interviews and company visits, leading up to the final selection and granting of the award.
The gala – held in Baden – was the culmination of a comprehensive programme in which EY promotes entrepreneurship and brings people together in all countries and regions of the world.

Stefan Muehlemann was one of three finalists in the category “Services/Trade”. The winners were Christina Mair, Kristina Rebsamen and Caroline Staehelin from Globegarden. They have opened almost 50 day-care centres, kindergardens and nurseries throughout Switzerland. In total, more than 2000 children are cared for.

We congratulate them on winning the Entrepreneur Of the Year 2018, a well-deserved award for their charitable work, and feel honoured to have had the pleasure to be in the finals along with them.

About the recipe for success of Loanboox

Easy, fast, cheap and transparent: these are the four main aspects that made Loanboox’s peer-to-peer financing platform distinctive for the public sector. To-date, more than 1000 financing requests for over CHF16 billion have been requested; out of which CHF7 billion have been closed. Stefan Muehlemann, founder & CEO of Loanboox, talked to Startupticker about the start-up’s recipe for success.

Here you can read the full article Loanboox at the forefront of digitalization. 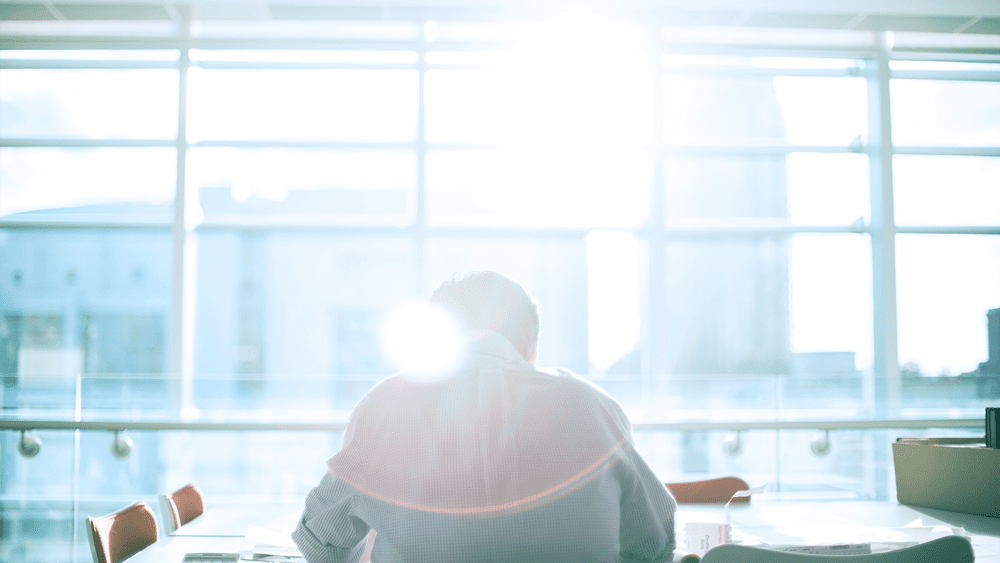 Loanboox continues its strong growth: Almost two years after its launch, the 1000th financing request has now been submitted on the platform for public corporations, large companies, institutional investors and banks.

In total, the Swiss fintech has handled an enquiry volume of almost 15 billion, more than 6.5 billion of which were successfully concluded.

Loanboox’s growth has accelerated strongly recently. In the first half of 2018 alone, cities, municipalities and municipal companies from Switzerland and Germany submitted around 380 loan enquiries. Compared to the same period in the previous year, this corresponds to an increase in the volume of enquiries of 150 percent.

We are moving at a very high level. Both the number of enquiries and the number of transactions are increasing rapidly. This shows that Loanboox is increasingly being seen and used as a preferred alternative to conventional credit procurement.

The average loan volume requested is CHF 10 to 15 million, with the largest transactions amounting to CHF 200 million. Maturities range from a few weeks to over 40 years, with an average of 2.5 years.

Meanwhile, 300 investors and more than 900 borrowers are connected to the Loanboox platform. Since this week, the platform is also live in Austria and France. “Our customers are very satisfied – across all countries. Almost 90 percent of expiring loans are renewed again via Loanboox,” reveals Mühlemann.

We are committed to improving the transparency and simplicity of Loanboox on a daily basis to meet our clients needs. This was also the focus of the new release. Amongst others, the following points were redesigned and improved:

We appreciate your feedback about the new features and the new interface. If you have any questions, please do not hesitate to contact us. 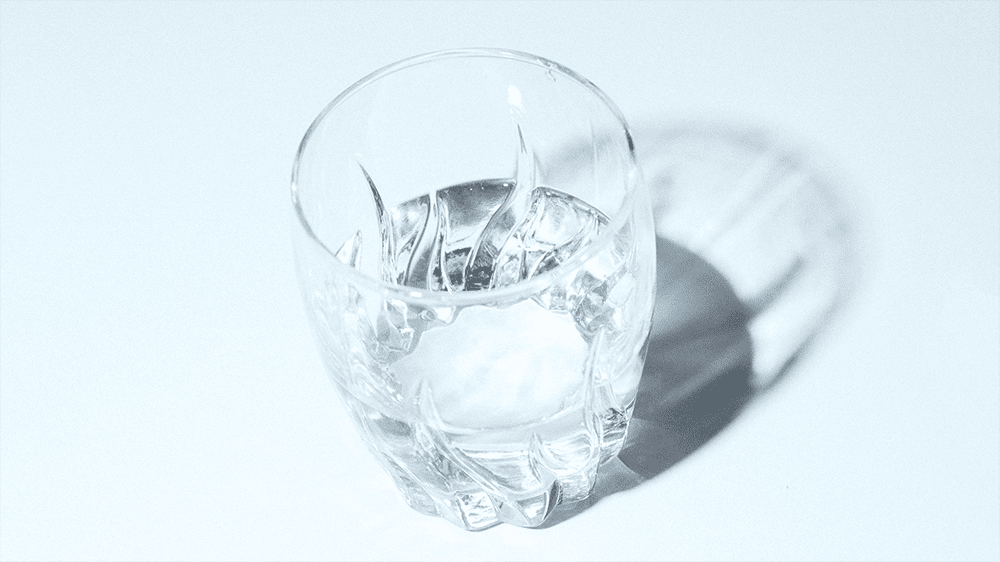 Every day, borrowers and investors operate together on Loanboox and place loan requests or offer capital. Very soon, the platform will celebrate her first birthday and already the 4 billion border is already crossed! Throughout only one year we have achieved that the complete volume of the financing requests amounts to more than 4 billion Swiss francs.

Loanboox once again one of the top 10 most relevant FinTech

Loanboox once again one of the top 10 most relevant FinTech

For the third time in a row

Every quarter, Swisscom and E-Foresight rank the top 10 most relevant Start-ups in Switzerland. Since Go-Live, Loanboox has always been a proud member of the list.